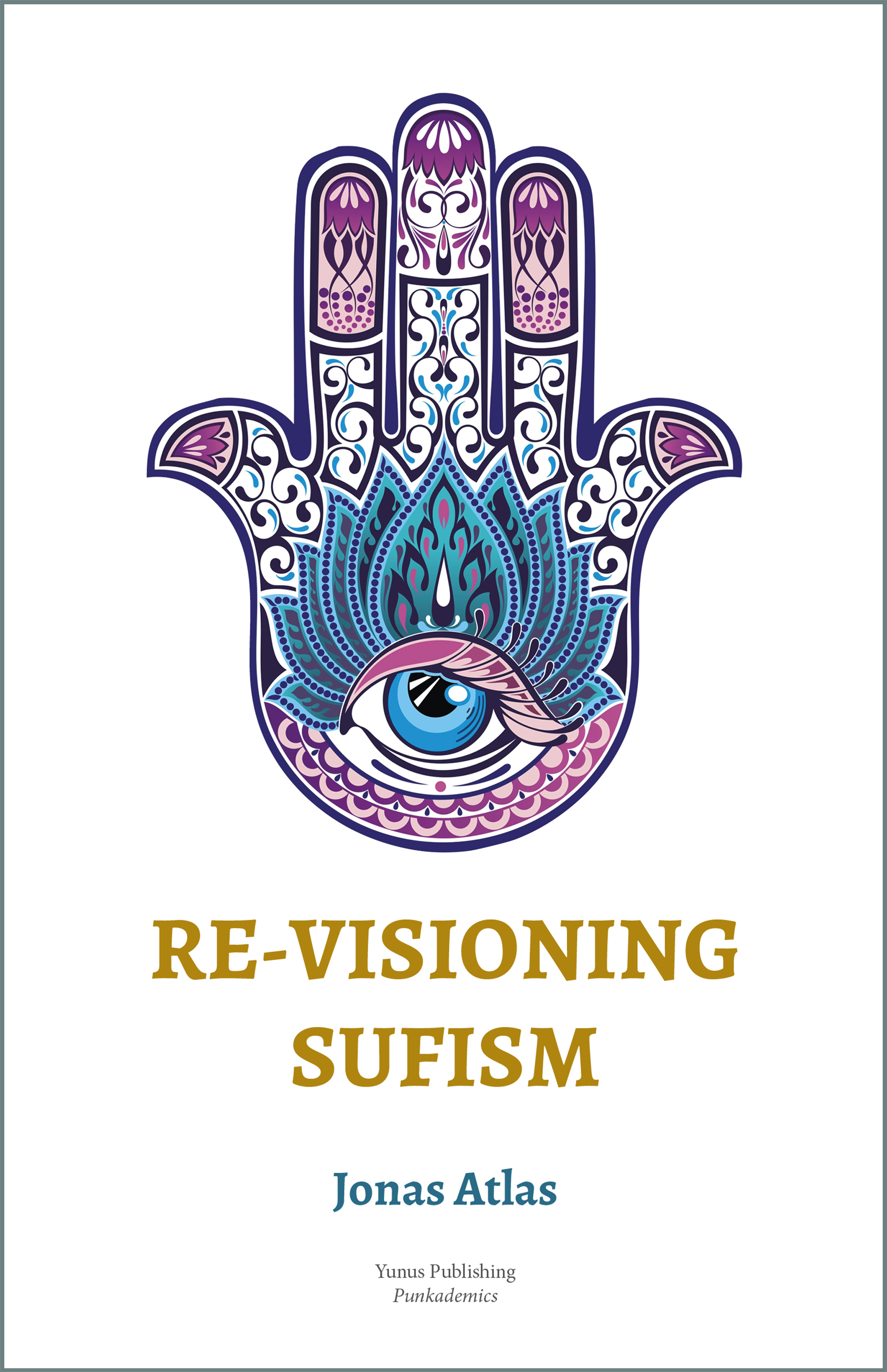 Sufism is often described as ‘the mystical branch of Islam’. Giving some more attention to this underexposed spiritual side, it is often proposed, could help us to ease certain contemporary societal tensions. One finger then points toward the rigorous religious aggression of fundamentalism as ‘the problem’, while another points toward the soft beauty of mysticism as ‘the solution’.

Yet, no matter how well-intended the contemporary focus on Sufism might often be, in the end, it repeatedly portrays a lack of comprehension when it comes to Islamic mysticism. The typical descriptions are full of mistakes, and the conclusions they lead to need much nuance.

Those misunderstandings do not simply stem from innocent ignorance. They are misunderstandings with more profound origins and implications. They’re closely tied to enormous blind spots in the contemporary view of religion and deeply entwined with pressing political issues. In fact, the way we deal with mysticism in general and with Sufism in particular actually kindles many contemporary conflicts.

This book thus seeks to add the necessary nuances, correct the misunderstandings and unveil the contemporary ‘politics of mysticism’. It seeks to clarify how the growing interest in what is called ‘Sufism’ is connected to both the contemporary demonization of Islam and the modern destruction of profound spirituality in the East as well as the West.

The paperback and kindle version are available on Amazon.

The epub is available on several online retailers.